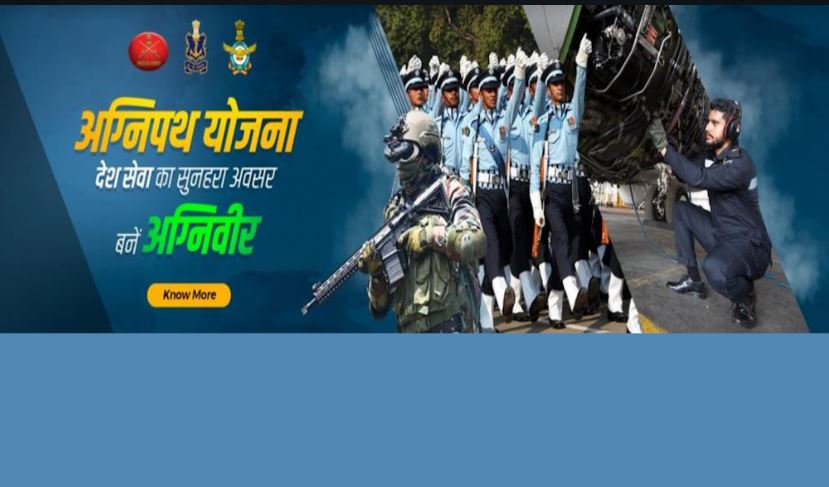 June 20, 2022
Agnipath Scheme (Fire-Path Scheme) is a new scheme introduced by the Government of India on 14 June 2022, for recruitment of soldiers below the rank of commissioned officers into the three services of the armed forces. The Agnipath Scheme will be the only route for recruitment into the military. Personnel recruited under this system are to be called Agniveers (Fire-Brave), which will be a new military rank. The scheme is scheduled to be implemented from September 2022.
Under the Agnipath scheme, 45,000 to 50,000 soldiers will be recruited annually, and most will leave the service in just 4 years. Of the total annual recruits, only 25% will be allowed to continue for another 15 years under permanent commission.

More from GenaralMore posts in Genaral »